It’s the next-to-last monthly picture of this thing! Today was windy again, and I had to grab it and hold it still so I could photograph it. I ended up with this close-up shot: 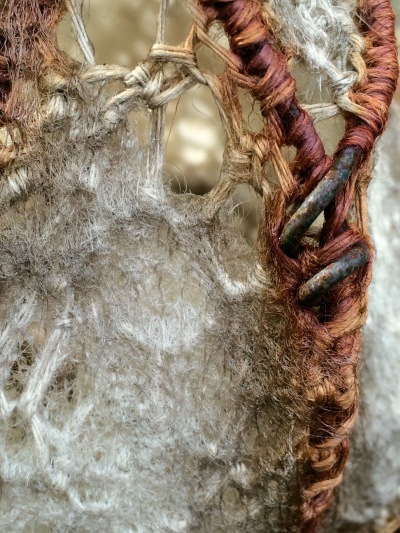 one month | the beginning

This site uses Akismet to reduce spam. Learn how your comment data is processed.